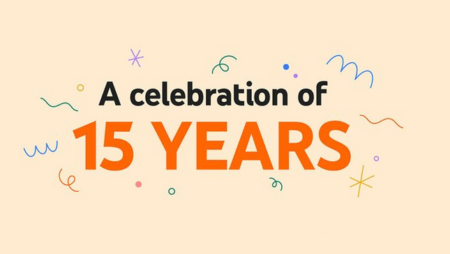 YouTube’s celebrating 15 years of activity in the Asia Pacific region, with a new overview of its key achievements and app milestones for APAC users.

After first launching its localized version of YouTube in APAC in 2007, YouTube has launched a range of key elements in the region, including new advances in eCommerce, and an early beta of YouTube Shorts in India, which has since led to the explosion in short-form video in the app.

YouTube also says that the platform’s creative ecosystem has provided support for more than 850,000 jobs in Australia, India, Japan and Korea combined, ‘and contributed more than $4 billion to local GDPs in those four countries in 2020’.

Those are some big numbers, and there’s no question of YouTube’s value and influence in this respect.

YouTube has put together the below visual overview of some of its key milestones in the APAC region, underlining its growth and status.