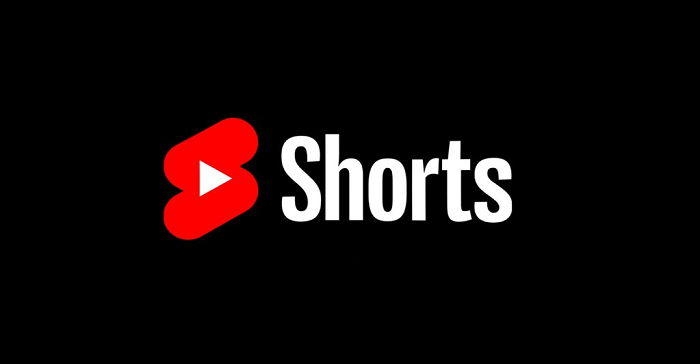 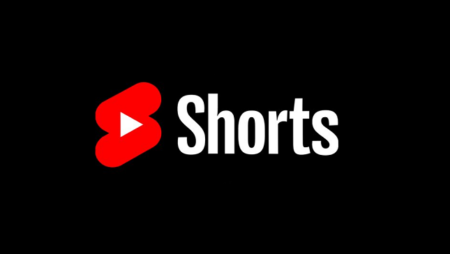 YouTube’s rolling out some new updates for Shorts, including new creation options, and an expansion of Shorts drafts.

First off, on creative options – YouTube’s rolling out a new ‘Cut’ option which will enable Shorts creators to sample a small segment (1 to 5 seconds) from eligible Shorts and VODs to be used as the intro to their Short clip. The process will provide more ways to lead users into your Shorts, by using popular content as a contextual starting point for your own video.

As you can see in these images, you can access the new Cut option via the ‘Create’ button on Watch pages, or by tapping the three dots menu while you’re watching a Short from the Shorts player.

If you create a Short via Cut, an attribution link will be included in your Short, connecting back to the original source clip.

YouTube says that it’s still establishing the monetization implications for this feature, though as of right now, the creator of the original clip cannot monetize any subsequent Short created via the Cut option. Creators do, however, get additional exposure potential through these referral links.

YouTube’s also provided an update on its Shorts Green Screen feature, which it initially launched to selected users back in May. YouTube says that the feature is still in the process of being rolled out to iOS users, before being expanded to Android as well.

Much like the same option on TikTok, The feature enables you to sample up to 60 seconds from a Short or other eligible videos across YouTube, which you can then use as the background of your Short clip.

“You can control if you’d like to use audio or video, or both from the original video you’re sampling, and you can control how prominent you are on the screen by pinching your picture while you’re in the camera. Similar to Cut, if someone samples your content to create a Green Screen video, there will be an attribution link that users can click to take them back to the original source video.”

As noted, the feature has been available to some users for a few months, but more creators will have the option shortly.

YouTube’s also expanding Shorts drafts, with users now able to save as many drafts as they like within the Shorts creation flow.

Up till now, Shorts creators could only store one draft at a time, but the new process will facilitate more drafts, which will provide more options in your process.

Drafts will be available via the Shorts camera, with a new ‘Drafts’ icon added to the bottom right of screen when drafts are present. YouTube also notes that Drafts are device-specific, so if you change devices, you won’t be able to access your drafts from another phone.

Drafts, right now, is only available on iOS.

On another front, YouTube has also provided some interesting insight into how its algorithm highlights older Shorts, and the discovery potential for your clips.

“If you go to your YouTube Shorts feed today, you may notice many videos recommended to you that were published weeks or even months ago. A few things to keep in mind – if viewers are showing more interest in an older video, it may be that the topic is increasing in popularity. Google Trends is a helpful tool to see how the world’s interests are changing. New viewers [may] also be discovering your channel and wanting to watch your older videos, and more viewers [may be] choosing to watch your video when it’s offered to them in the feed, or your video could picked up in the press or shared on social media.”

All of these factors, YouTube says, can play a part in how it sorts the Shorts feed, which is interesting to consider in terms of how it chooses to show certain clips to certain users, potentially providing more evergreen value for Shorts clips.

YouTube also notes that it’s working on enabling its Super Thanks creator donation option within Shorts, with an initial beta test process planned for later this year.

Shorts has quickly become an important element in the broader YouTube creator landscape, with Shorts clips, overall, now averaging over 30 billion daily views. The potential for cross-promotion and engagement via Shorts provides more capacity to maximize your YouTube channel, leading to more viewers, and more monetization options within the app.

That could end up being a big lure, especially with TikTok’s monetization tools still being a work in progress. If YouTube can continue to build on its short-form tools, that, eventually, could give it an advantage over TikTok in the battle for creative talent, which may see YouTube ultimately win out from the broader short content trend.

And with TikTok facing more regulatory scrutiny, there is also a chance that YouTube could scoop up many TikTok users who are concerned about the long-term viability of the app.

Sure, Shorts is a rip-off of TikTok, but on balance, it’s very clear why YouTube is pushing the option.