Twitter Launches Election Integrity Features Ahead of US Midterms 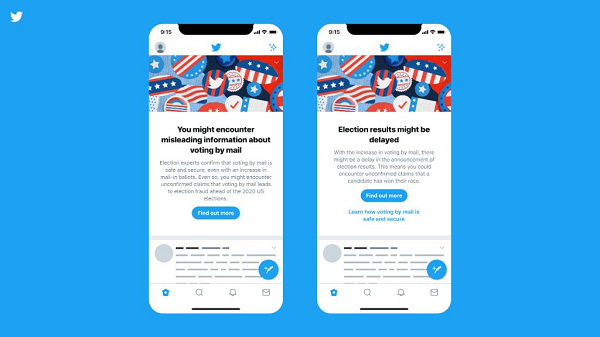 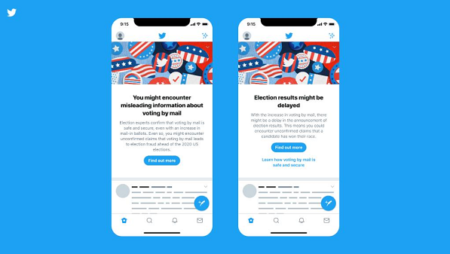 The US midterms are coming up, and Twitter’s working to get ahead of any potential misuse of its platform to spread misinformation around the candidates, with a range of improved election integrity features, as well as new, curated election info hubs to help boost credible updates.

First off, Twitter’s activating enforcement of its Civic Integrity Policy, giving it more capacity to limit the spread of misleading tweets.

“The Civic Integrity Policy covers the most common types of harmful misleading information about elections and civic events, such as: claims about how to participate in a civic process like how to vote, misleading content intended to intimidate or dissuade people from participating in the election, and misleading claims intended to undermine public confidence in an election – including false information about the outcome of the election. Tweets with this content may be labeled with links to credible information or helpful context, and Twitter will not recommend or amplify this content in areas of the product where Twitter makes recommendations.” Those add-on tags have proven to be effective in limiting the spread of false information, with Twitter reporting its updated label formats increased ‘Find out more’ click-through rates by 17% (meaning more people were clicking labels to read debunking content), while they also led to notable decreases in engagement with labeled Tweets.

Twitter’s also bringing back its ‘prebunks’ to further limit the spread of misleading reports. “Over the coming months, we’ll place prompts directly on people’s timelines in the US and in Search when people type related terms, phrases, or hashtags.”

Twitter’s also launching new election info hubs in Explore, with updates curated by Twitter’s team, along with its labels on candidate profiles to make it clear who they are and what position they’re running for. Twitter will also be promoting media literacy tips on @TwitterSafety, to help users educate themselves on ways to avoid misinformation. The combination of initiatives should help to limit the spread of misinfo around the polls, and keep Twitter users informed. Which is important, because while Twitter’s audience is only small, in comparison to other social apps, Twitter is the home of real time news and updates, which means that much of the news that’s initially shared on Twitter then gets aggregated to other platforms as a result.

Many of the most passionate, active news followers stay up to date via tweet, and if Twitter can ensure that these people are not receiving incorrect info to begin with, that can actually have a big impact on the broader news ecosystem.

Which is why all of these elements are more important than, on the surface, they may seem. 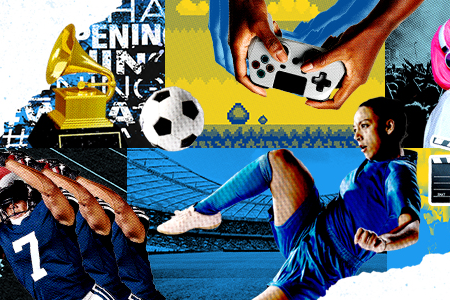 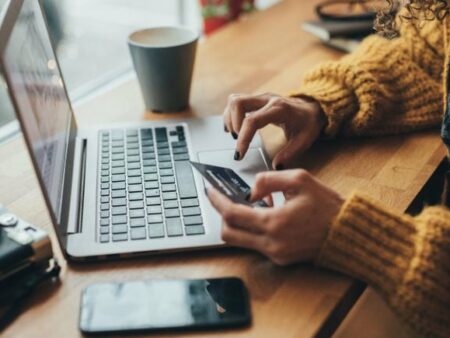 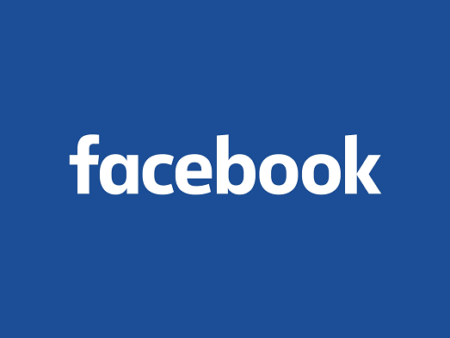