Twitter Continues to Test New Topic-Based Listings for Spaces, Which Could Improve Discovery 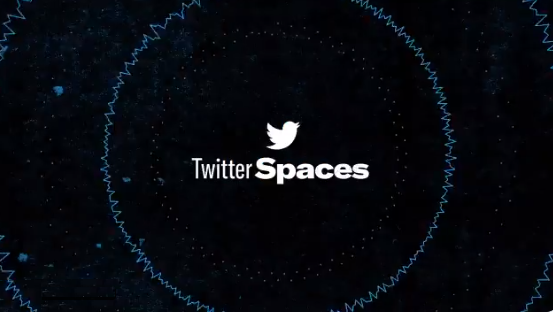 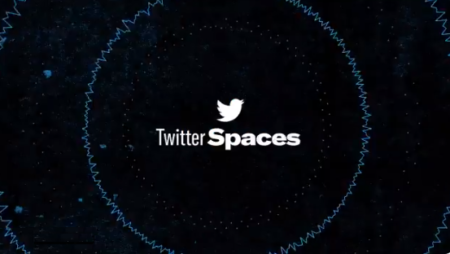 It feels like audio social had its moment, doesn’t it? That it was a pandemic-induced trend, which is still valuable to some degree, but is unlikely to become the transformative, connective tool that many envisioned back when Clubhouse had a $4 billion valuation.

Clubhouse is now struggling to maintain growth, Facebook has all but abandoned its audio social initiatives, and other apps, while they keep trying, don’t really seem to be gaining a heap of traction with their copycat functions.

Of all the audio social additions, Spaces seemed to gain the most traction, and with Twitter’s established network to latch onto, it also seemed like the most likely to succeed, long term.

But it hasn’t become a big element of the Twitter experience just yet.

Can it? It definitely appears as though Twitter still has faith, as it continues to experiment with new Spaces options and tools, while Spaces also still has its own tab in the lower function bar of the app, highlighting the potential that Twitter sees in it enhancing the user experience.

And the next stage might be coming – according to new screenshots, Twitter is getting closer to launching a revamped version of the Spaces tab which will separate audio broadcasts, both live and recorded, into topics, in what looks similar to a podcast display.

As you can see in this extended layout example, posted by app researcher Alessandro Paluzzi, Twitter’s new topic-based approach to Spaces will make it easier to find content on key discussions of interest, including dedicated displays of the latest broadcasts on ‘News’, ‘Sports’, ‘Music’ and more.

Twitter’s been working on the new format for some time, with its initial topics layout spotted in testing back in June, which also, at that time, included popular podcasts in the feed. That, along with the addition of recorded Spaces, seemed to suggest that Twitter was looking to incorporate podcast discovery into its audio tools, expanding its listings beyond Spaces content alone.

That could make Twitter a more essential audio companion, while also providing more capacity for Spaces hosts to convert their streams into downloadable, potentially monetizable shows, while the more dedicated topics approach would improve the discoverability of Spaces content, which has been a key issue impeding Spaces take-up.

Because, most of the time, the majority of in-progress Spaces are not relevant. Tap on the Spaces tab and you’ll see a heap of Web3 and NFT chats. But if you’re not into those topics, there’s generally not a heap of variety at any given time.

Accessible, categorized Spaces recordings solves this, while the addition of other popular podcasts could also get more people turning to the app when they’re looking for audio content – though it is notable that this latest example doesn’t show existing podcasts in the same way as the original test.

That may be why Twitter recently asked TechCrunch not to share these early images, as it’s still working on the format. Maybe Twitter couldn’t secure licensing to include outside podcasts in the new display – though, either way, it still seems like an improvement, which, if nothing else, will give Spaces the best chance to succeed.

And it still might. Time Magazine, for example, is regularly broadcasting via Spaces over summer, which could result in it making Spaces an ongoing content avenue.

That could get more people listening – but the main issue with Spaces remains the same as it was with video live-streaming before it.

When you open up a broadcast tool to everyone, you’re going to get a lot of bad content. That’s inevitable – as more people get the opportunity to broadcast, they’re going to, and only a finite number of creators have the actual talent and skill required to create consistent, engaging content, with broad audience appeal.

As such, you need filters, you need tools to be able to highlight the best, to showcase the cream of the crop, in order to deliver the best experience, which will then keep people coming back.

At present, Twitter’s Spaces tab doesn’t do that, but maybe, with more specific curation, and the addition of recordings, and potentially outside podcasts, that could still happen, and could make Spaces a more valuable element.