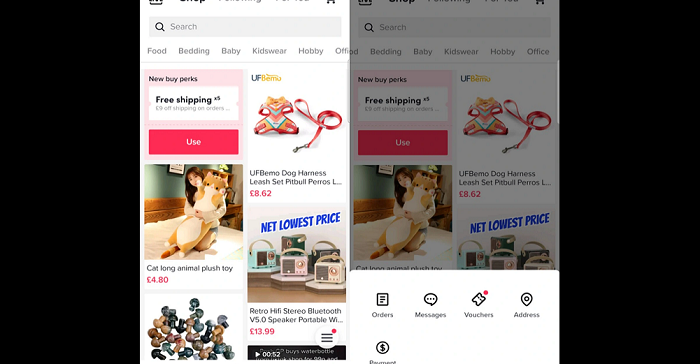 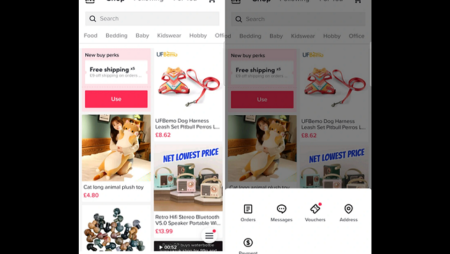 With TikTok’s parent company ByteDance coming under increased revenue pressure, you can expect to see more eCommerce integrations coming to TikTok very soon, as a means to capitalize on the app’s key opportunity.

Which is already happening in various ways, with the latest test seeing users in Indonesia get access to a new ‘Shop’ tab in the app, which sits alongside their ‘For You’ and ‘Following’ feeds. As you can see in this example, shared by Watchful.ai, TikTok is now trying out a specific shopping segment, with as much UI priority as its main content streams. There’s also a shopping cart icon in the top right, so you can add items to purchase as you scroll, which points, as noted, to the next evolution for the world-beating video app.

TikTok’s been moving in this direction for a while, which essentially follows the same development process that ByteDance has used for the Chinese version of the app, called ‘Douyin’. The majority of Douyin’s revenue now comes from in-stream eCommerce integrations, which also offers a valuable pathway for creator monetization, via brand partnership integrations that facilitate more organic type promotions in the app. TikTok’s hoping to integrate the same into its offering, which could help it compete with Instagram and YouTube on creator monetization. Right now, creators can make a lot more money on YouTube, via YouTube’s Partner Program, which pays out billions to participating creators every year. That, eventually, could become an existential concern for TikTok, as it did for Vine before it, because the biggest stars will logically gravitate towards the platforms where they can derive the most benefit,

That could see them de-prioritizing TikTok over time, which is why TikTok needs to make integrated commerce work, while it will also deliver more revenue potential and opportunity, and help ByteDance capitalize on the popularity of the app.

And as noted, ByteDance would be very keen for more income right now. The company has cut thousands of employees in recent weeks as part of a major cost-cutting push, triggered by the Chinese Government’s regulatory crackdown on the live-streaming, gaming and social media sectors.

In an effort to reduce the influence of live-streaming platforms, and reign in tech platforms, the CCP has implemented restrictions on what can be broadcast in live-streams, how much people can spend online, and when people can watch, especially young users. That’s forced many to reassess their use of Douyin as a business opportunity, which has also put the squeeze on ByteDance’s prospects – and amid the broader global economic downturn, the company’s balance sheets suddenly don’t look as great as they once did, and as one would suspect they should, given TikTok ad spend continues to rise.

But now, TikTok likely presents its most valuable opportunity, while ByteDance could also be looking to cash in on such now, before other regions potentially follow China’s lead, and implement similar restrictions on live-stream commerce and activity.

That seems less likely outside of China. But then again, TikTok is under regular examination over its potential harms and risks, with an FCC Commissioner just this week calling on Apple and Google to remove the app from their stores due to concerns over it being used as a surveillance tool by Chinese authorities.

Essentially, TikTok’s future prospects are not guaranteed, which is another reason why ByteDance will be keen to push ahead now, and take in as much revenue as it can from these tools and features.

It’s still working to integrate its full suite of commerce tools, including payment options, along with its integrations with Shopify and other commerce platforms. But you can bet that it’s working quickly, which could present more opportunities in future.

At least, while TikTok remains available, that is. 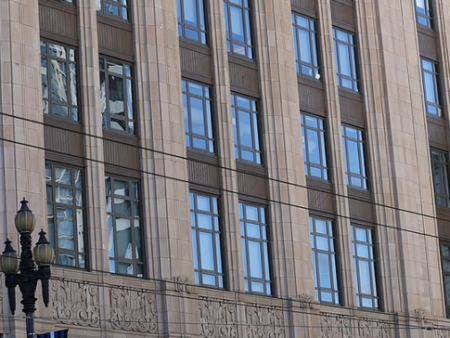 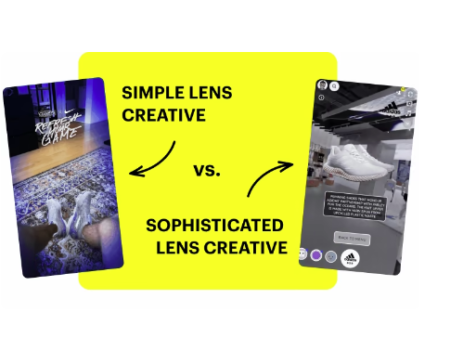 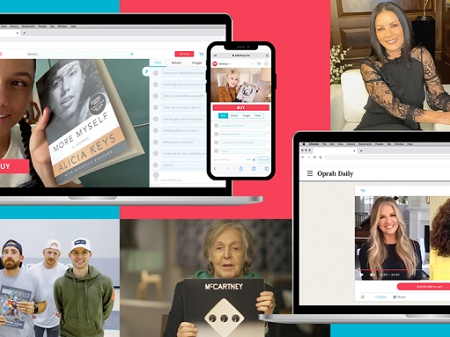