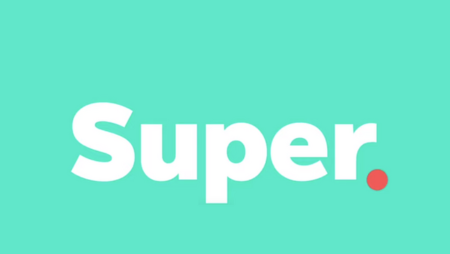 In totally unsurprising news, that’s unlikely to have a major impact on many, Meta has announced that it’s shutting down its Cameo-like ‘Super’ app, through which fans were able to pay for celebrity shout-outs within video chats. Very much like Cameo, though more focused on streamers and online influencers, Super hosted meet-and-greets, with users able to pay for one-on-one chats and other add-ons to enhance the experience.

It was another element in Meta’s broader push to provide more monetization opportunities for creators – but clearly, it hasn’t caught on, with Super now informing those who’d signed up to the app that it’ll soon be no more.

“We are sad to say that Super is shutting down, and will no longer be available on February 15, 2023. When we started Super in 2020, we had hoped to create a virtual meet and greet experience that came close to what you’d expect from a real-life event like VidCon or Comic-Con. What we found we’d created, however, was a much greater opportunity for creators and fans to connect in fun and exciting ways. We saw creators and fans raise funds for good causes, launch a new set of books, test drive new jokes for standup routines, and even play trivia against one another. It was amazing to see the joy and creativity in each new Super event.”

But now, Super’s time has passed, as it’s moved onto the great digital shelf in the cloud, as Meta looks to cut costs and rationalize its investment in areas not related to its metaverse project.

Super was one of the many apps produced by Meta’s experimental NPE group, which announced last December that it was changing focus, and moving away from app experiments. Virtually all of the NPE team’s apps (of which there was 14 in total) have now been shut down, and again, with Meta putting all of its focus on the metaverse, and the coming VR shift, it does seem that many of these social app tests are simply not as relevant to the platform as they once were.

Meta has said that Facebook and Instagram remain its focus, which they should, given they bring in all the money. But clearly, the metaverse is where it sees things headed. And while creator monetization is important for both the current stage and in future, Super, evidently, was not achieving its intended goals.

Or Meta simply learned what it needed to from the experiment, and it’ll now roll any effective elements from the app into its other creator monetization features.

Either way, soon, Super will be gone, ending, effectively, the last of the NPE team’s app experiments. 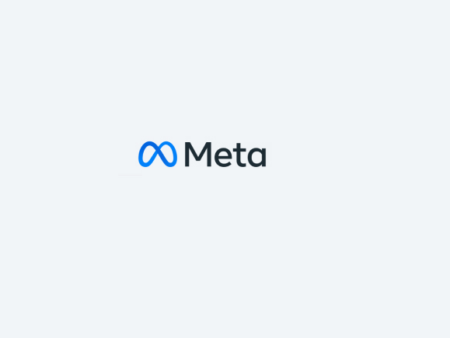 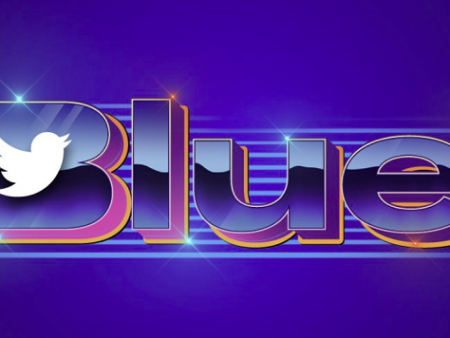 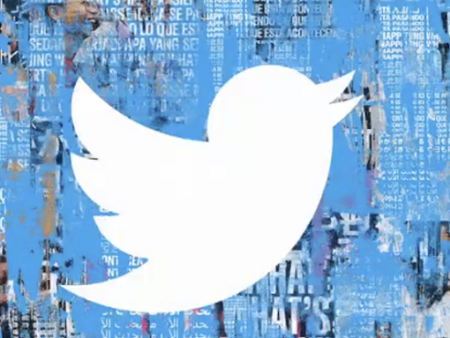 Twitter’s Cancelling Free Access to its API, Which Will Shut Down Hundreds of Apps
05/02/2023