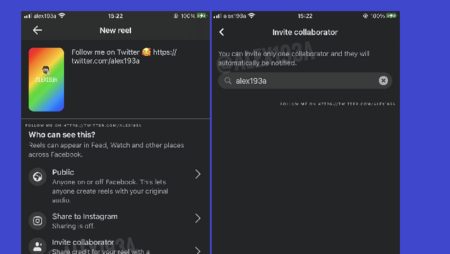 Facebook continues to build out the functionality of Facebook Reels, this time via a new collaborative Reels option, which would provide a way for users to invite another user to co-author a Reels clip.

As you can see in this example, posted by app researcher Alessandro Paluzzi, Facebook is currently developing a new ‘Invite Collaborator;’ option in the Reels creation flow, which would enable you to add another profile as a co-creator to be listed on your clip.

Which, really, is no big surprise. Facebook parent company Meta has been exploring a range of new options to help maximize exposure opportunities for creators, including Creator Collaborations on Facebook, which enable multiple creators to be listed on a single Facebook post, and ‘Collabs’ on Instagram – which is essentially this exact experiment, but on IG Reels and feed posts. So it’s pretty much already built the back-end infrastructure for this, it just hasn’t shifted it across to Facebook Reels as well.

But it seems that it soon will, and with over 50% of user time on Facebook now spent on video content, and Reels consumption rising fast, it could be a good consideration to help maximize exposure through influencer and brand partnerships.

Maybe that will enable your brand to tap into Reels, without having to create them yourself.

It’s still early, with no official word on the experiment as yet – which, it’s worth noting, has not been released for public testing.

We’ll keep you updated on any progress. 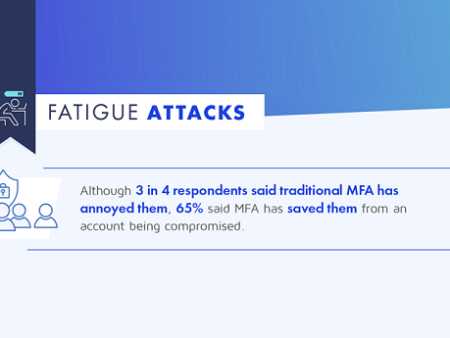 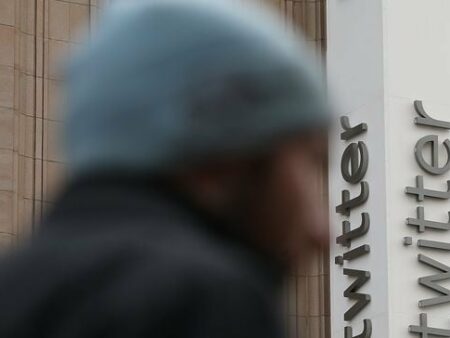 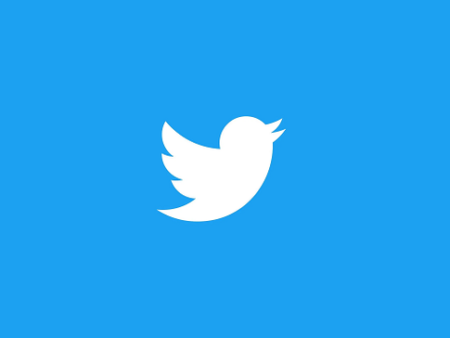